Trains on the JR Shonan-Shinjuku Line travel along and north-south axis from Saitama, Gunma and Tochigi prefectures north of Tokyo to the historic cities of Yokohama and Kamakura south of the capital, as well as the beach town of Zushi. 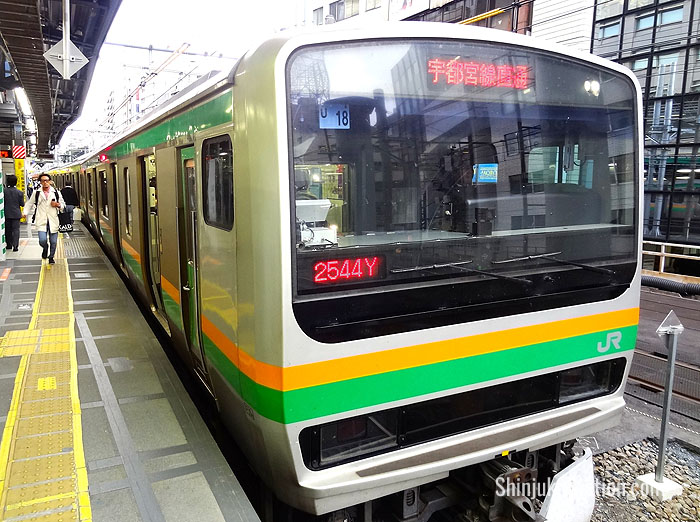 The Shonan-Shinjuku Line has two main branches north of Shinjuku. Trains going south toward Yokohama can have various destinations; be sure to confirm you have the right train before getting on.

Japan’s second-largest city was its first to open to the West in a big way after the samurai era came to an end in the 19th century. While Yokohama is a busy metropolis, it feels less congested than Tokyo due to its wide streets and less intense crowds. The Minatomirai old port, Yamashita Park, Chinatown and Yamate areas have a mix of modern and historic attractions that draw visitors. Yokohama Station is served by JR trains including the Narita Express, as well as the Tokyu Toyoko Line, the Keikyu Main Line, and the Minatomirai and Yokohama Blue subway lines. The Tokaido Shinkansen bullet train stops at Shin-Yokohama Station, which is about 4.6 km north of Yokohama Station. 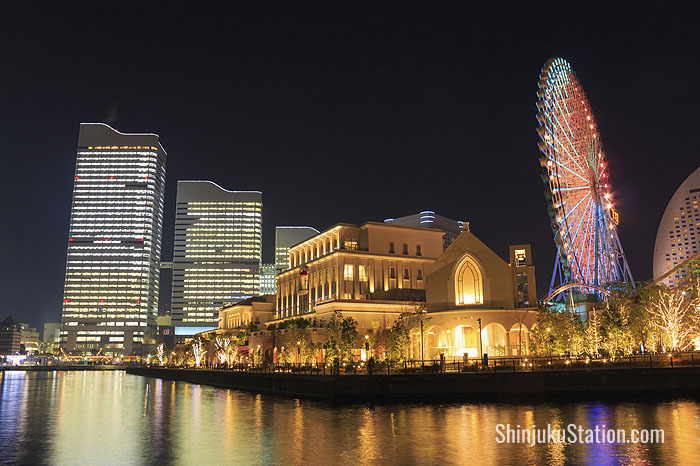 Situated on the coast southwest of Tokyo, Kamakura makes for a pleasant getaway, especially if you have a yen for history. There are Buddhist temples and Shinto shrines galore here, attesting to the city’s role as the capital in the 12th century, as well as the beloved Great Buddha, a 13-meter-tall bronze icon that has weathered storms, a tsunami and political change over the centuries. Kamakura also has easy hiking trails in the surrounding hills. 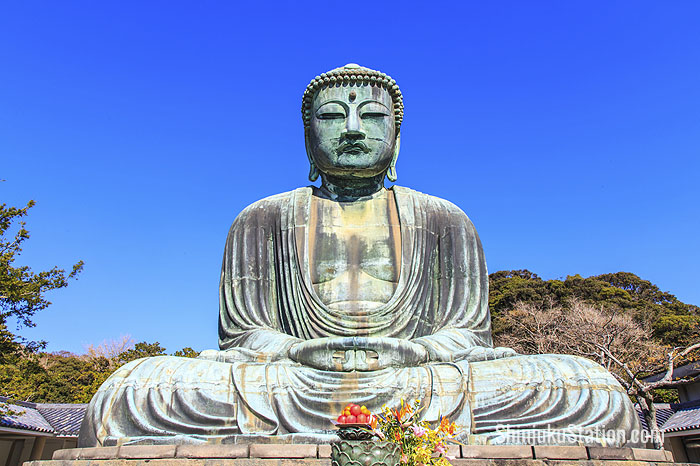 The Great Buddha watches over Kotoku-in, one of the many temples of Kamakura

Kamakura Station is served by the Shonan Shinjuku Line and the Yokosuka Line, as well as the Enoshima Electric Railway, which is the easiest way to reach the Great Buddha at Kotoku-in Temple.