Occupying 11 floors including two basements and a roof terrace on the southwest corner of the Shinjuku Station complex, Lumine 1 is a compact shopping mall concentrating on fashion – mainly for women but there are a few menswear shops, particularly parts of the major retailers listed below. 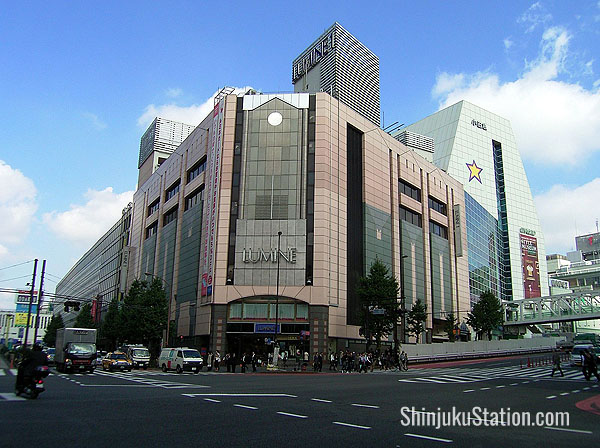 The smallest of the three-part Lumine mall group at Shinjuku, Lumine 1 can be accessed via escalators to the west of the Odakyu Line gate and JR Shinjuku Station’s South Exit – just go up the short flight of steps and look for the Lumine sign. There are also several entrances from the street and the Toei Shinjuku and Keio subway stations at Shinjuku.

Located on the first basement (B1 floor) and the first floor, United Arrows is a major Japanese clothing retailer that evokes Gap and J. Crew – with everything from outerwear to shoes and accessories as well as a mix of domestic and foreign brands. Its menswear section is on 1F while womens’ wear is on B1. 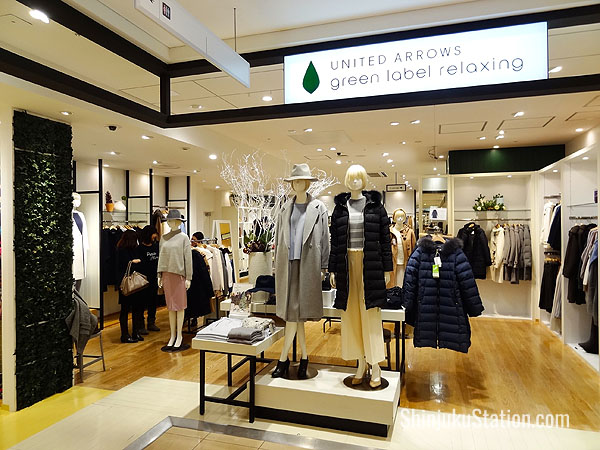 United Arrows carries a mix of Japanese and foreign brands

Tomorrowland is known for its “casual elegance” fashion, which resembles an upscale version of the smart-casual wear at Japanese clothing giant Uniqlo. Like United Arrows, it has men’s clothing on 1F and women’s on B1 here. 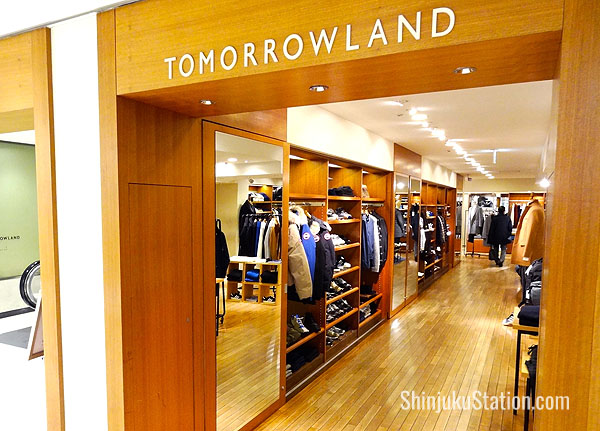 Tomorrowland is known for casual elegance clothing, footwear and accessories 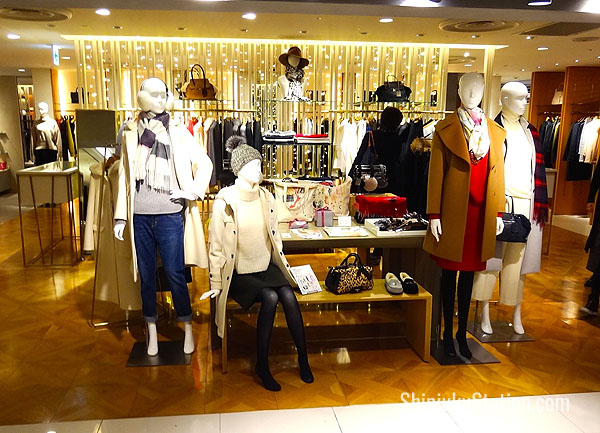 On floor B2, you’ll find a mini-branch of upscale supermarket Seijo Ishii, which is known for its large alcohol selection, foreign foods and Seijo Ishii Premium Cheesecake. 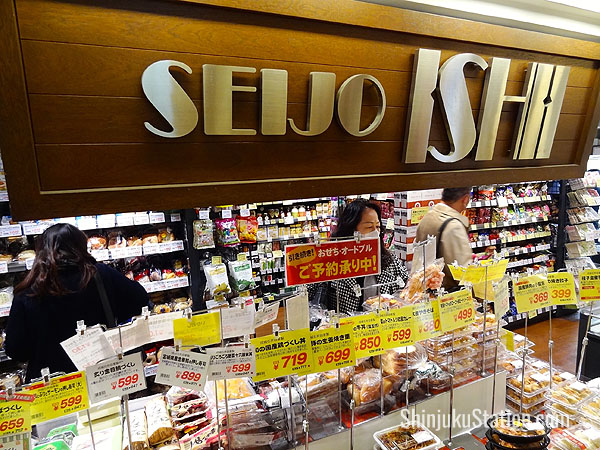 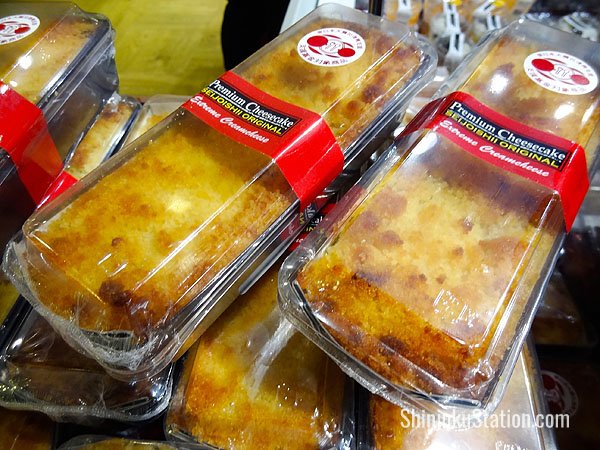 Seijo Ishii is known for its Premium Cheesecake

Next to Seijo Ishii you’ll find AP by American Pharmacy, a chain that carries foreign cosmetics and healthcare goods that are often hard to find in Japan. 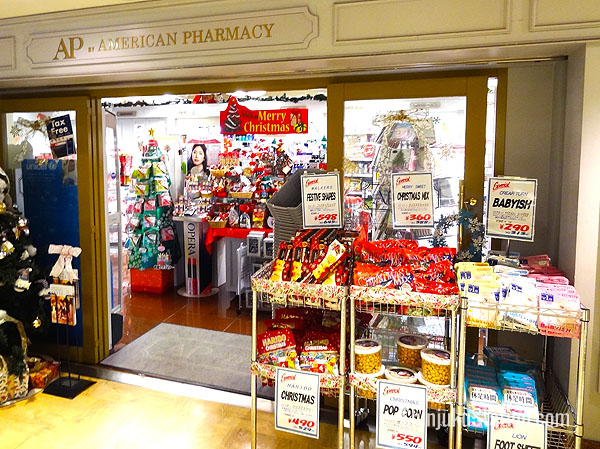