Making up one-third of the Lumine shopping complex at Shinjuku, the seven-story Lumine 2 mall is centered on fashion and household goods. It’s directly connected to JR Shinjuku Station and its first floor begins immediately to the east of the station’s South Gate, with kiosks and cafes including Dean & Deluca. 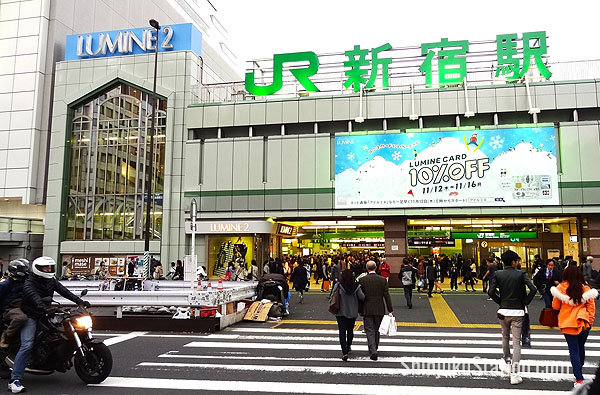 Lumine 2 begins in earnest on the expansive second floor, where you’ll find mostly smaller boutiques featuring international designers such as Mary Quant and Jill Stuart, as well as a tax-refund counter. 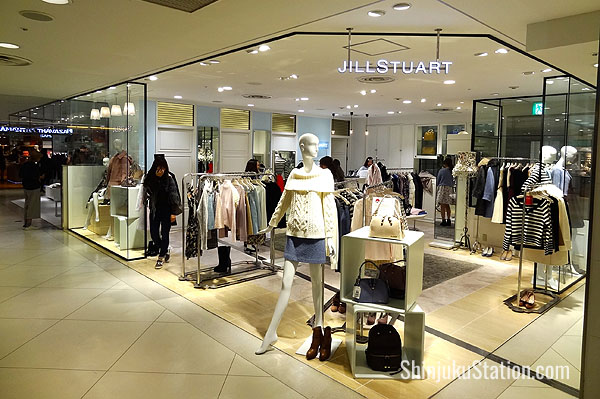 On Lumine 2’s third floor you’ll see the eclectic Nano-Universe, a midrange casual wear retailer for men and women that sells everything from knit sweaters and caps to shoulder bags, jewelry and Polaroid cameras. 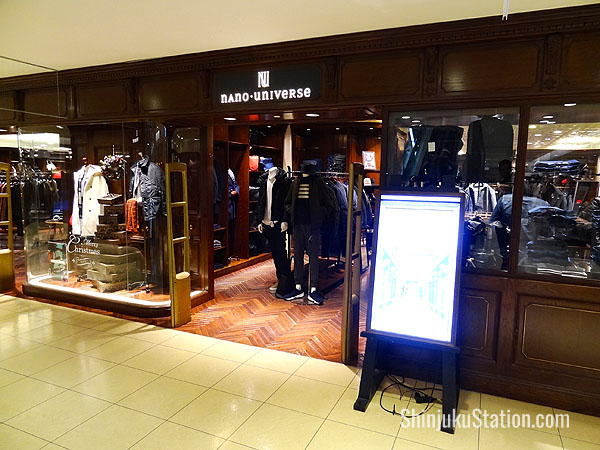 Want a pair of high heels that were actually made in Tokyo? The fourth floor of Lumine 2 is home to an outlet of United Tokyo, a purveyor of chic urban wear that’s exclusively made in Japan, particularly in Tokyo and Gifu prefectures. Urban Tokyo sells high-quality clothing for men and women as well as accessories and footwear. 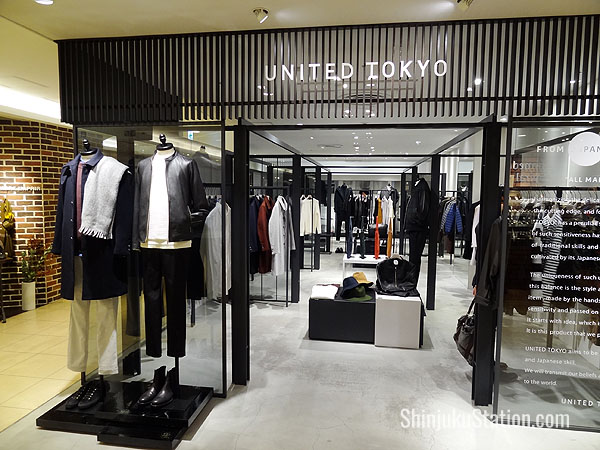 On the fourth floor of Lumine 2 is Journal Standard Relume, which carries casual wear for men and women that’s similar to Nano-Universe and Urban Research. It also carries accessories such as handcrafted key cases, handbags and leather wallets. 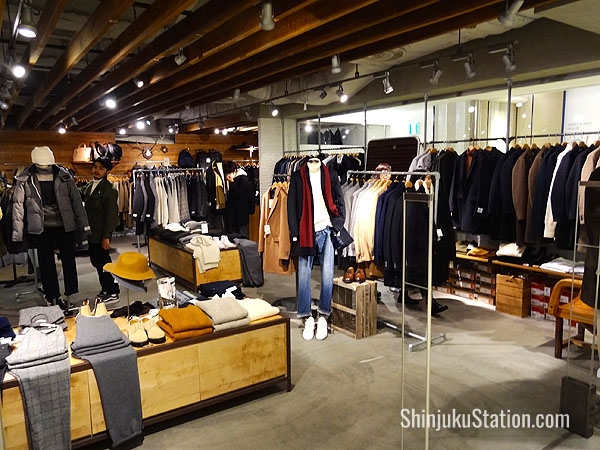 One of the biggest draws for visitors to Lumine 2 is Muji (officially, Mujirushi Ryohin), the popular Japanese retail chain offering no-brand, minimalist household goods, food and clothing that opened its first store in 1983. You’ll find everything here from stainless steel kitchenware to generically packaged cookies and sofas – you can even ask about getting your own three-story Muji house. 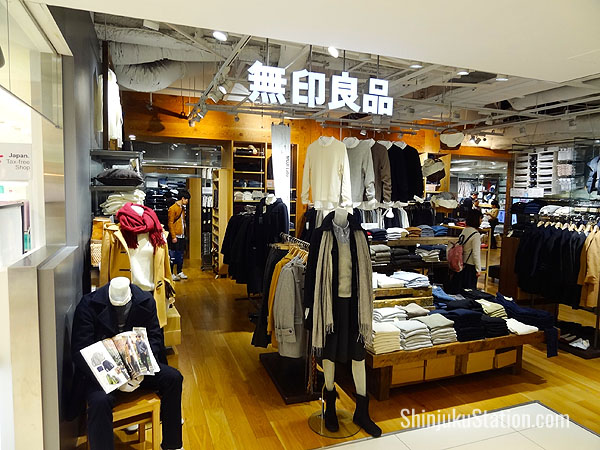 Muji takes up a corner on the sixth floor, where you’ll also find a Wired Café (free wi-fi) and an outlet of Japanese skincare and health goods giant Fancl.

The seventh floor of Lumine 2 has a theater called Lumine the Yoshimoto, which features stand-up comedy acts. Unless you’re fluent in Japanese, however, you’ll likely have a hard time understanding the performance. 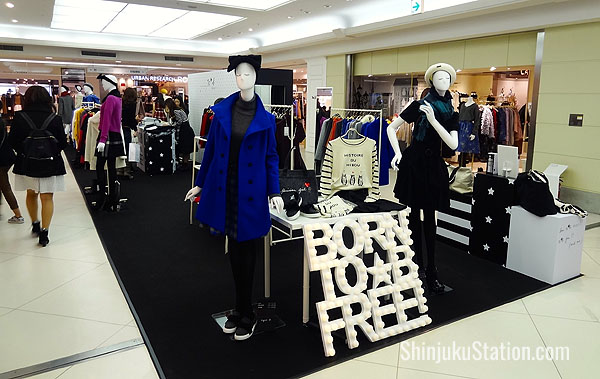 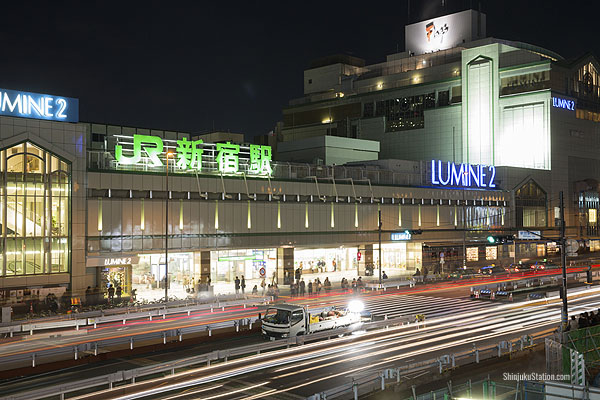