A few blocks east of Shinjuku Station stands Isetan Shinjuku, the flagship store of the Isetan Department Store chain. The elegant 1933 building reflects the store’s status as one of the grand old ladies of Japanese retailing – it began as a kimono fabric shop opened by Tanji Kosuge in Tokyo’s Kanda district in 1886 and is now part of the international Isetan Mitsukoshi Holdings group. The flagship branch was remodeled in 2013 to give it a more modern look, but retains its old-world charm and hospitality. 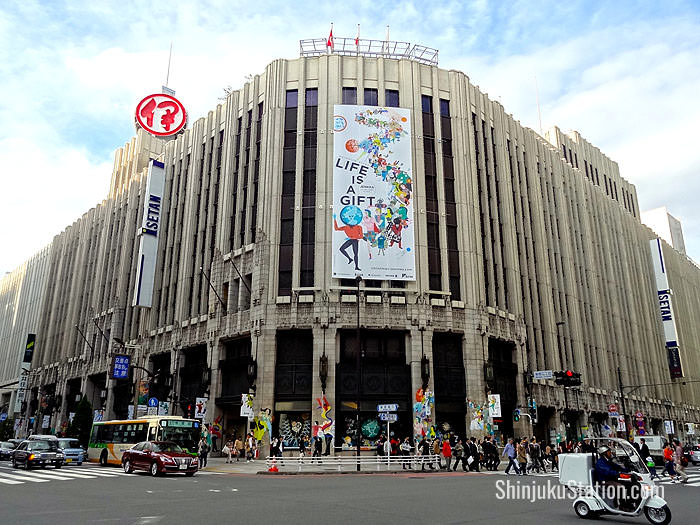 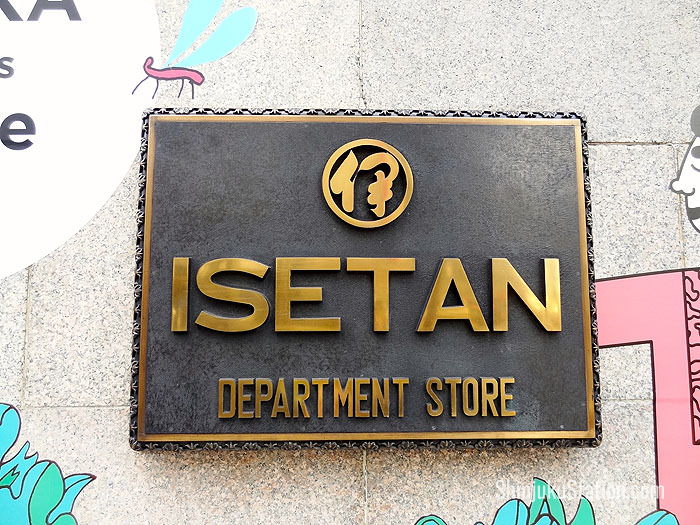 About a five-minute walk from Shinjuku Station’s East Exit, Isetan Shinjuku is right above Shinjuku Sanchome subway station, which is served by the Tokyo Metro Marunouchi and Fukutoshin lines as well as the Toei Shinjuku Line. 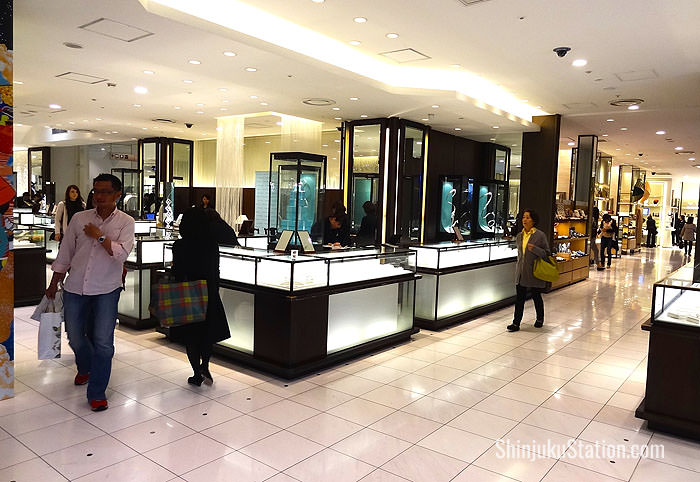 Cosmetics, accessories and luxury brands are on the first floor

The first floor of Isetan is given over to cosmetics, handbags and accessories such as scarves, watches, sunglasses and umbrellas. There are about 60 brands here altogether including Gucci, Prada, Fendi and Bottega Veneta. 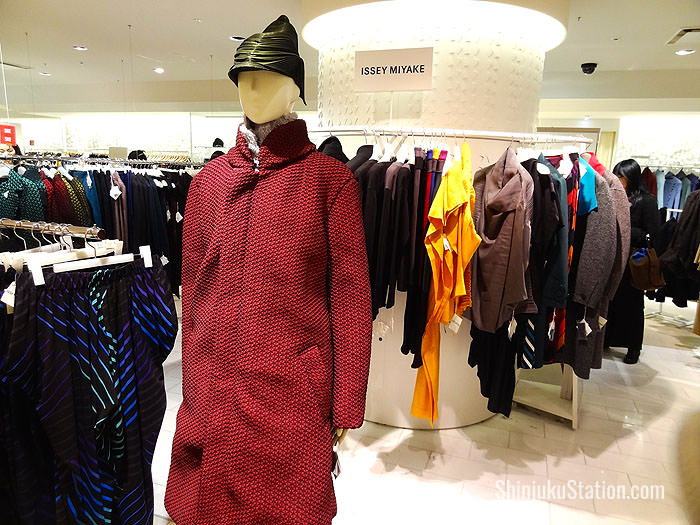 Clothing by Japanese designer Issey Miyake, known for incorporating pleats in just about anything

Floors two to four of the Main Building are devoted to women’s clothing. Aside from global luxury brands like Armani, Dior, Chanel and Saint Laurent, you’ll find casual and formal wear by Japanese designers such as Issey Miyake and Yohji Yamamoto. 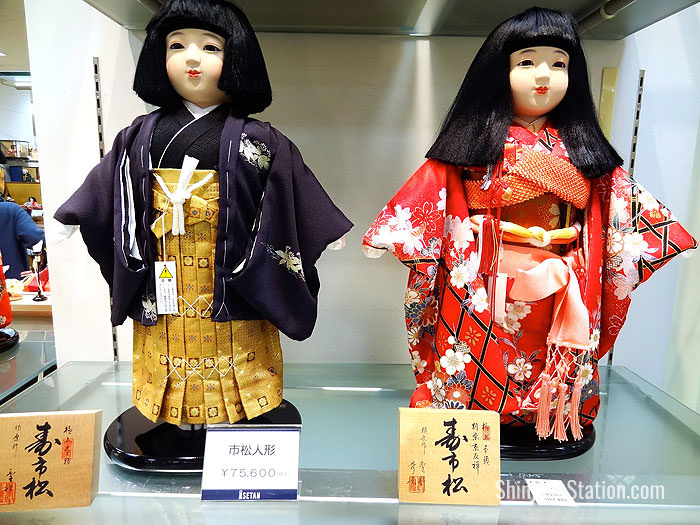 Elaborate ichimatsu dolls on display on the seventh floor 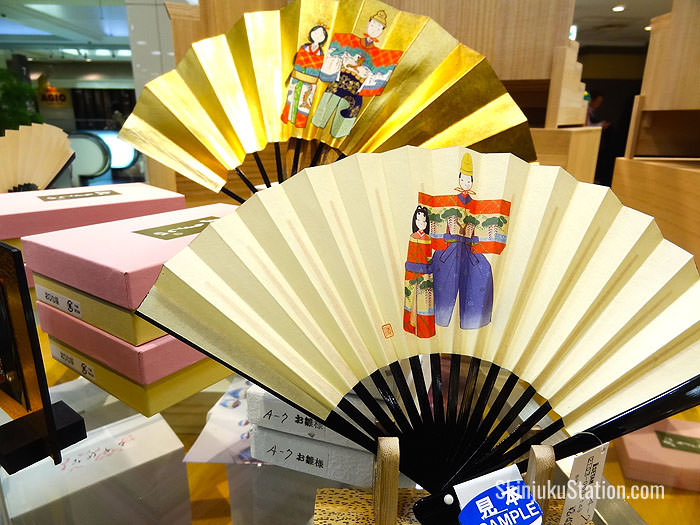 Floors five and six feature housewares and goods for babies and children. On the seventh floor, however, there’s a small section devoted to traditional Japanese crafts such as humanlike ichimatsu dolls or diminutive hina dolls (the latter are often displayed before the annual Doll Festival in March), folding fans and papier-maché daruma dolls and other figurines. 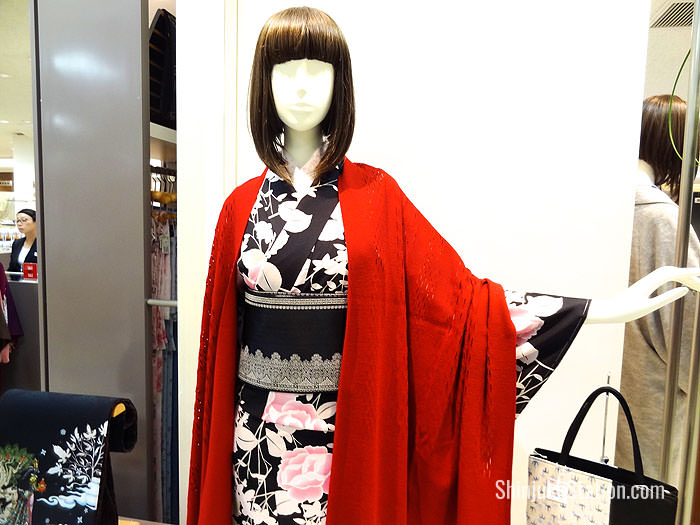 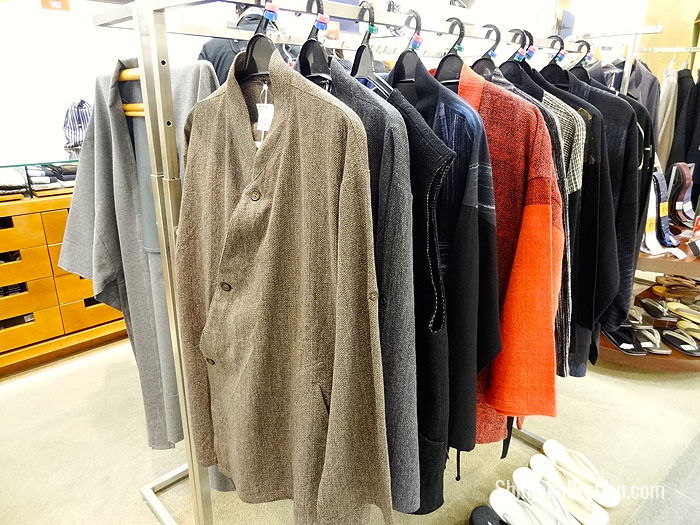 Behind the crafts section is an area for kimono and traditional accessories such as zori sandals, handbags and kimono outer wear for women and men. These are seasonal, so you’ll likely find lightweight yukata robes in summer and warmer kimono outerwear in winter. 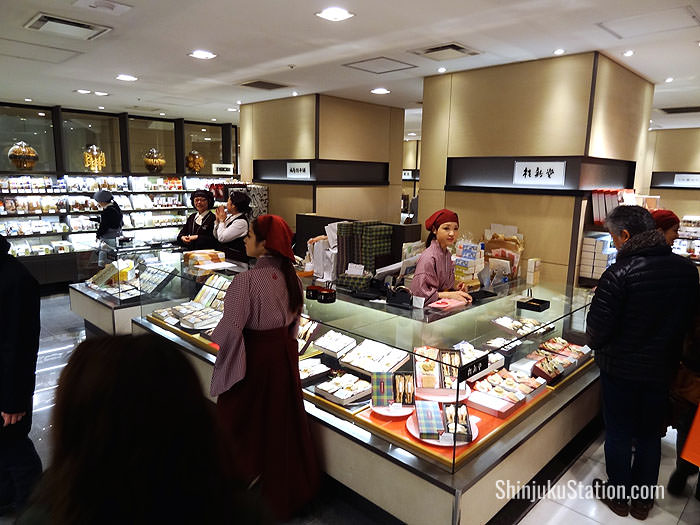 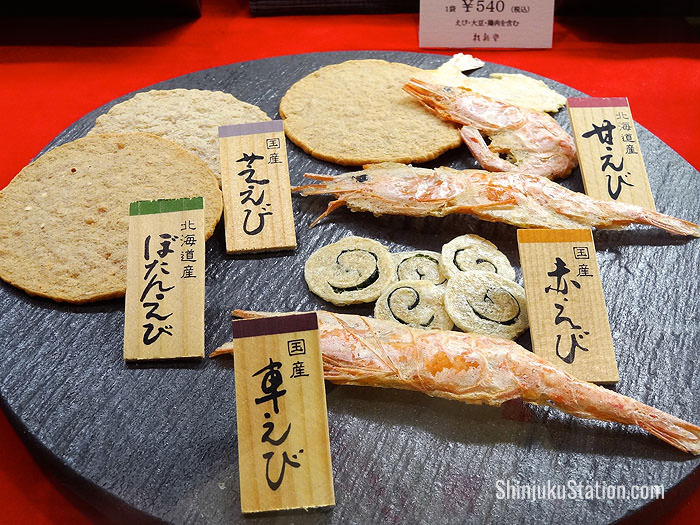 The seventh floor also has restaurants with Japanese, Chinese, Korean and Western cuisine. But there’s a far greater variety of foods on the first basement level. You’ll find a dizzying array of deli counters offering everything from artisanal European chocolates to bento boxed meals to traditional wagashi Japanese sweets to bakeries, fine green teas and over 2,400 wines. 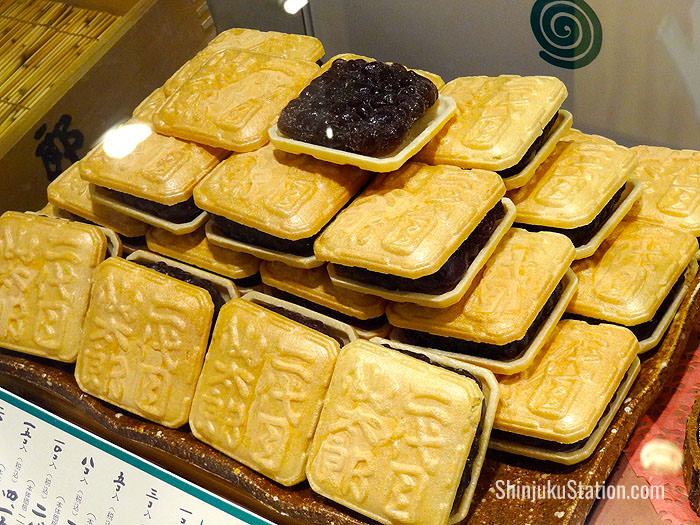 Sentato is a long-established and well known Kyoto maker of wagashi sweets including popular botamochi rice cake dumplings. They’re handmade with the red bean paste either on the inside or the outside. 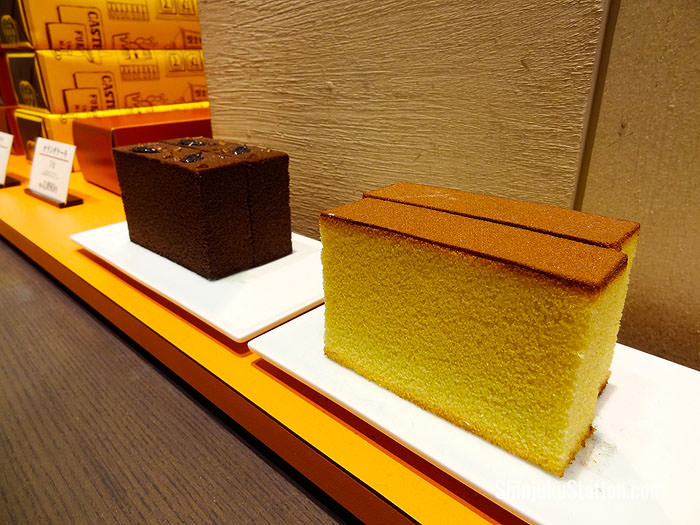 Established in Nagasaki in the 17th century, Fukusaya is a famous purveyor of kasutera (castella) sponge cake, originally brought to Japan by Portuguese merchants. The cakes are about 30 cm long and come in rectangular boxes. Look for the Fukusaya’s Batman-style logo. 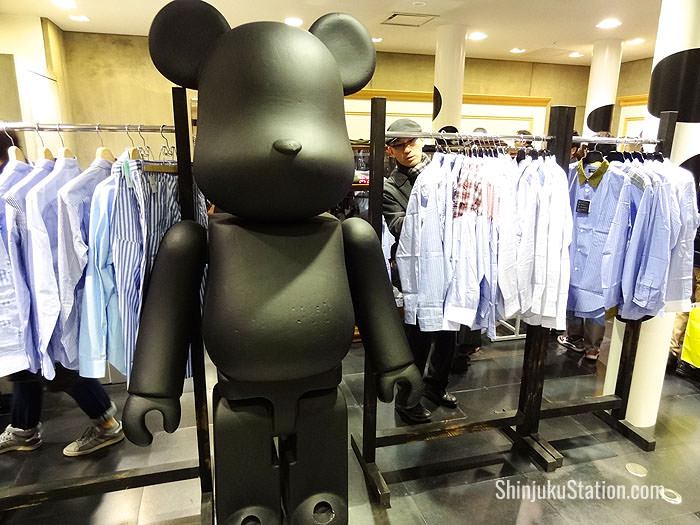 The Men’s Building next door to the Main Building is much smaller but has a similar layout. Dress shirts, cosmetics and accessories including neckties, wallets and sunglasses are on the first floor. 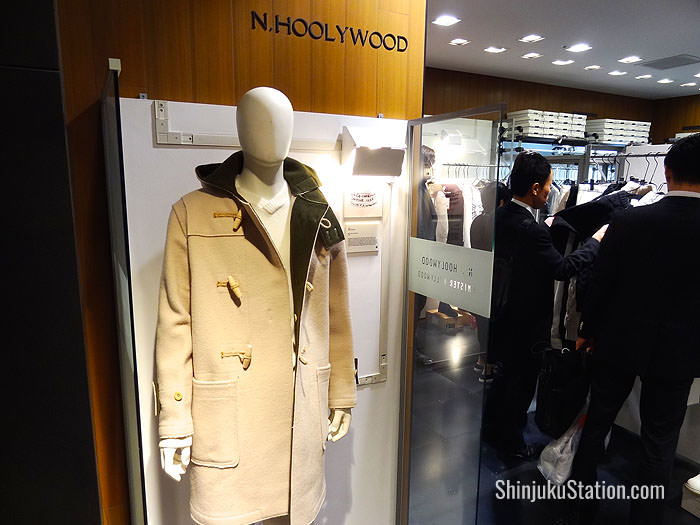 Clothing by international and domestic designers is on floors two to four, with floors five through eight dedicated to business wear, golfing goods, casual wear and formal attire. The basement has assortment of underwear, socks, bags and handkerchiefs.

There are tax refund counters on the first basement and the sixth floor of the Main Building, which also has cafés on every floor except the first.